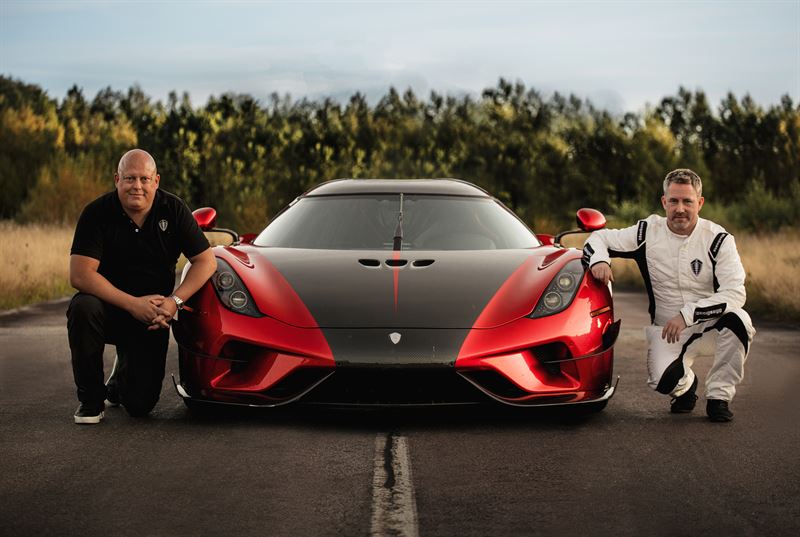 At Råda military airfield deep in the forests of Sweden, Koenigsegg has set a new 0-400-0 km/h world record when a Koenigsegg Regera completed the run in 31.49 seconds on Monday this week. This was 1.8 seconds faster than Koenigsegg’s previously unbeaten record, set by the Agera RS in 2017. CEO and founder Christian von Koenigsegg believe that the car can perform even better under the right conditions.

On Monday, September 23rd, a Koenigsegg Regera accelerated from 0 to 400 km/h and back to 0 in 31.49 seconds at Råda airfield close to the town of Lidköping. The car was driven by Koenigsegg factory driver Sonny Persson.

Almost two years ago Koenigsegg set a new 0-400-0 km/h record using a production Agera RS in Nevada. The record was a fantastic 33.29 seconds. This time around the Koenigsegg Regera gets to show what it is made of.